It was April 19th when I decided to nervously take a pregnancy test. It had been such a long road leading up to that day; I thought my anxiety would get the best of me. For two and a half years, my husband and I had been trying to grow our family from one of four to a family of five. And after multiple miscarriages, we sought the help of a fertility doctor in early January, which led to a HSG test and a failed IUI. Months of attempted intervention and hormones left us extremely tired and frustrated, so we decided to take a break at the beginning of April, unsure if a third baby were ever possible.

So, back to that pregnancy test… It was positive! Two little lines became the answer to so many of our prayers. But after those initial moments of joy, I became as nervous as I was excited. With this being my sixth pregnancy, three ending in miscarriage, I didn’t want to get my hopes up too high. So after sharing the news with my husband, I called my doctor and went in for a HCG to check my levels, which then began weekly visits and careful monitoring until week 10. From there, I was released to my regular OB who decided to continue to monitor my pregnancy with weekly ultrasounds until week 14 because of my history. With things going well, we began moving closer and closer to the delivery of our little holiday miracle. That’s right! We were having a Christmas baby! 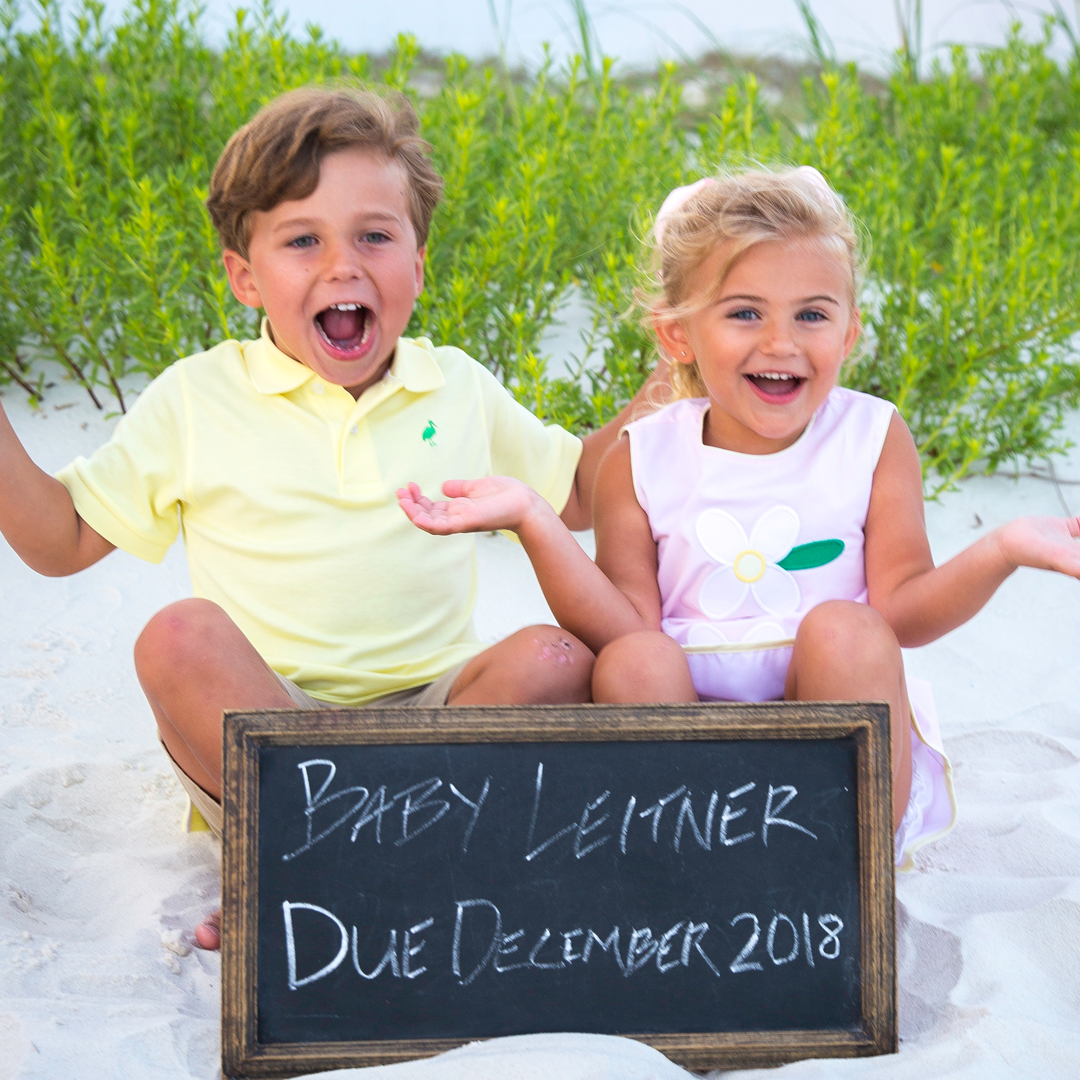 I often called this baby a miracle, not only because he’s the baby we’ve been waiting for, but also because the pregnancy had been so easy compared to my previous pregnancies. This time around I hadn’t had any major issues, reasons to be concerned, or any trips to the assessment center at Woman’s. That, in itself, was a huge accomplishment! For my first, I diagnosed with placenta previa about half way through the pregnancy and put on bed rest. The remainder of the pregnancy was rough for my husband and me, but we were determined to do what was necessary to have a healthy baby. At 39 weeks, our son, Hayes, was born. Getting pregnant for our second didn’t happen as quickly or as easily as we had hoped, so I consulted my doctor. After a check of my hormones, he determined my progesterone levels were non-existent and started a hormone replacement regiment. This worked almost immediately, but roughly six weeks in, we hit complications. After a few scares, it was determined that I had sub-chronic clots that resulted in heavy bleeding. This required close monitoring of the baby, but we made it through and I delivered our beautiful daughter, Harper, at 39 weeks. 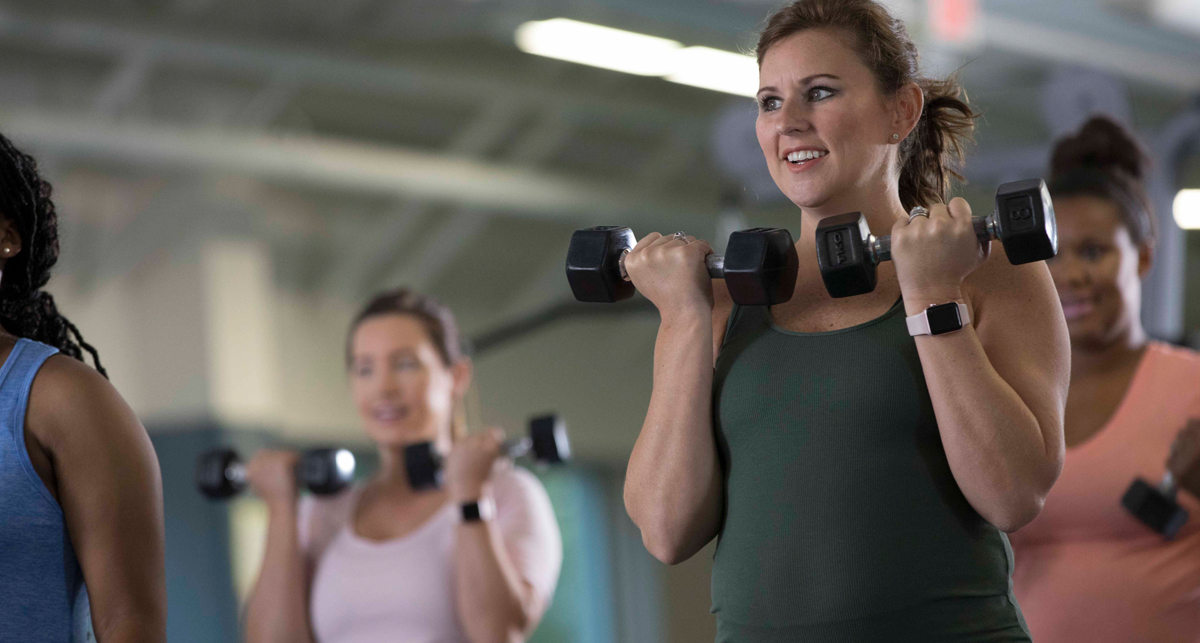 This pregnancy was also different in the efforts I made to stay as healthy as possible. Being on bed rest for my first caused me to gain over 70 lbs., and while I only gained 40 lbs. for my second, I knew I needed to keep my weight in check this time around. To help accomplish this, I participated in the Fit for Baby program at Woman’s Center for Wellness. The classes were so much fun and I enjoyed the workouts tremendously. The program not only helped me prepare for this third baby, but also helped keep me active throughout the pregnancy. Let’s face it, being pregnant and trying to keep up with two youngsters is no easy task!

Speaking of my two little ones, I think they were more excited about a new baby than my husband and I were – if that’s even possible!  They stayed busy helping pick a name for the baby and setting up a nursery. They liked to ask what Santa was going to bring for the baby and trying to pick out toys he might like. They also loved to feel the baby move. They would get so excited when he kicked! Their excitement helped put me at ease and let me know they were going to make excellent older siblings. 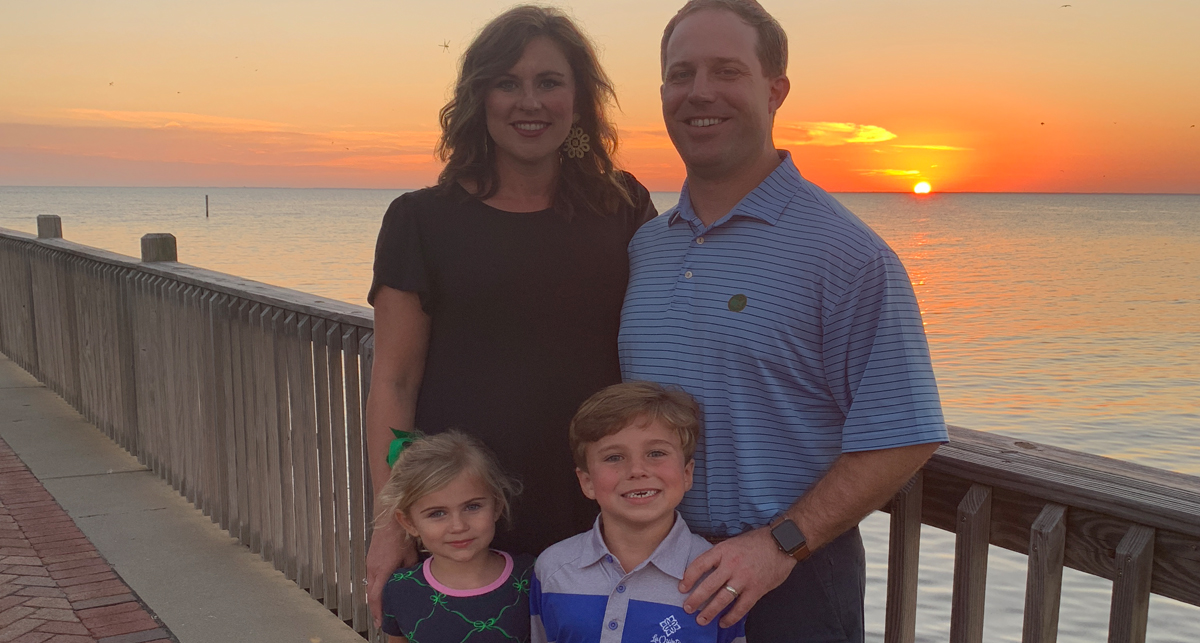 Even though the pregnancy had been “easy,” I still got nervous at times thinking about adding a little one to the already hectic mix. With my other two in school, I worried about getting them there on time, I worried about getting homework and school projects done, I worried about making time for them while I’m caring for a newborn. I worried about being able to recover from delivery, while also caring for a baby with his older siblings being home for Christmas break. I worried about developing a nursing schedule for the baby and the questions that would come with that. Hayes was too little to ask questions when Harper was born, but both of them are so inquisitive about everything! Trying to think of how I would explain things to them had been a bit overwhelming. My advice to other moms out there, when expecting a baby, sign your other kids up for A Baby is Coming, this is a great class offered at Woman’s that helps explain things and prepare kids for the addition of a new baby, which makes it easier on them and you. 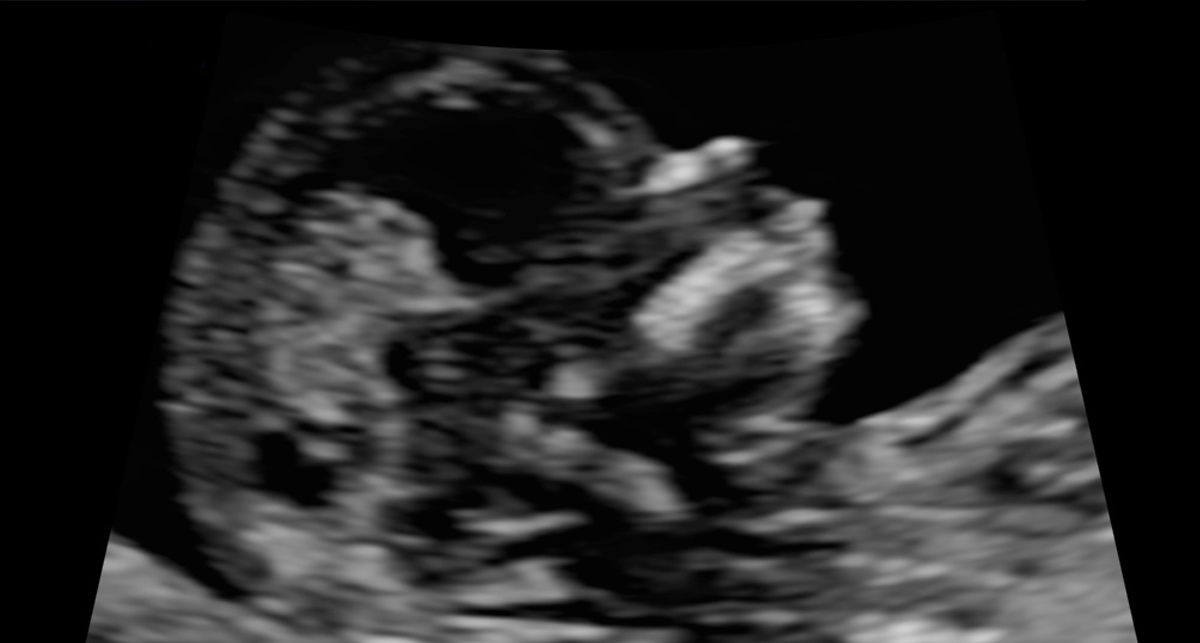 Being I had my previous two by c-section, my doctor suggested I do the same for this baby. With that, I was scheduled for a December 21 delivery. I turned 38 on December 13 and went to my scheduled 38 week doctor’s appointment in December 14. During the appointment, the baby failed his practice breathing and I was immediately sent to the hospital…

Find out the rest of Bridget’s story with Part 2.