Check out these four key statistics* about colorectal cancer and remember to call your doctor and get screened for colon and rectal cancer with a colonoscopy. 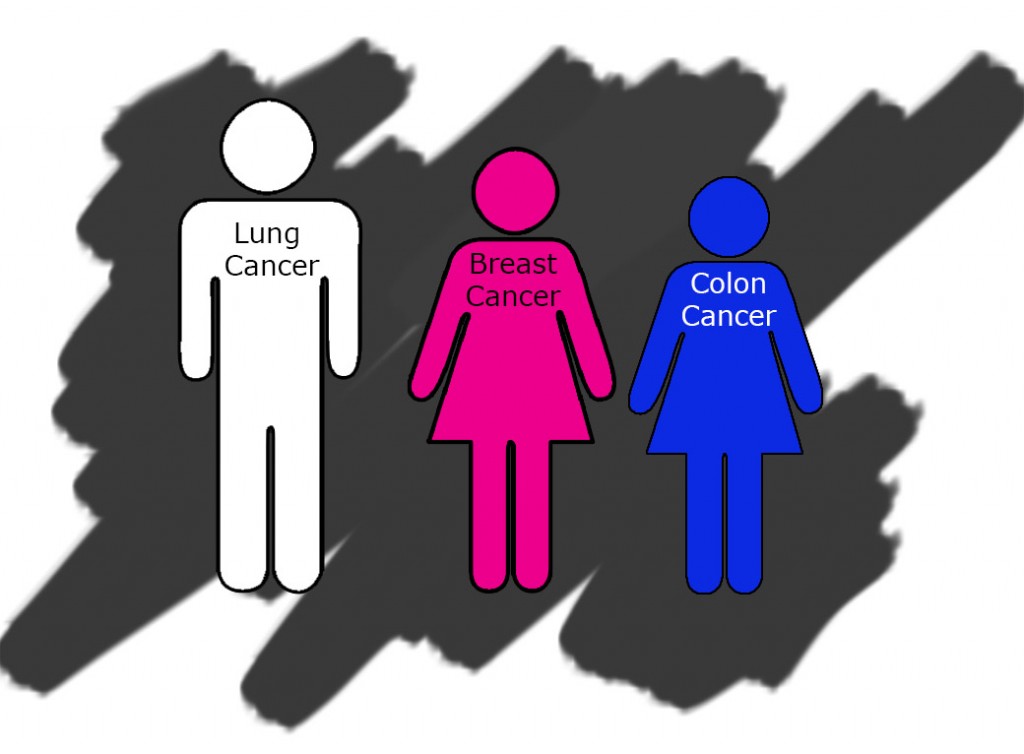 Excluding skin cancers, Colorectal cancer is behind lung cancer (No. 1) and breast cancer (No. 2) as the most common cancer diagnosed in both men and women in the United States.

The American Cancer Society’s estimates for the number of colorectal cancer cases in the United States for 2014 are: 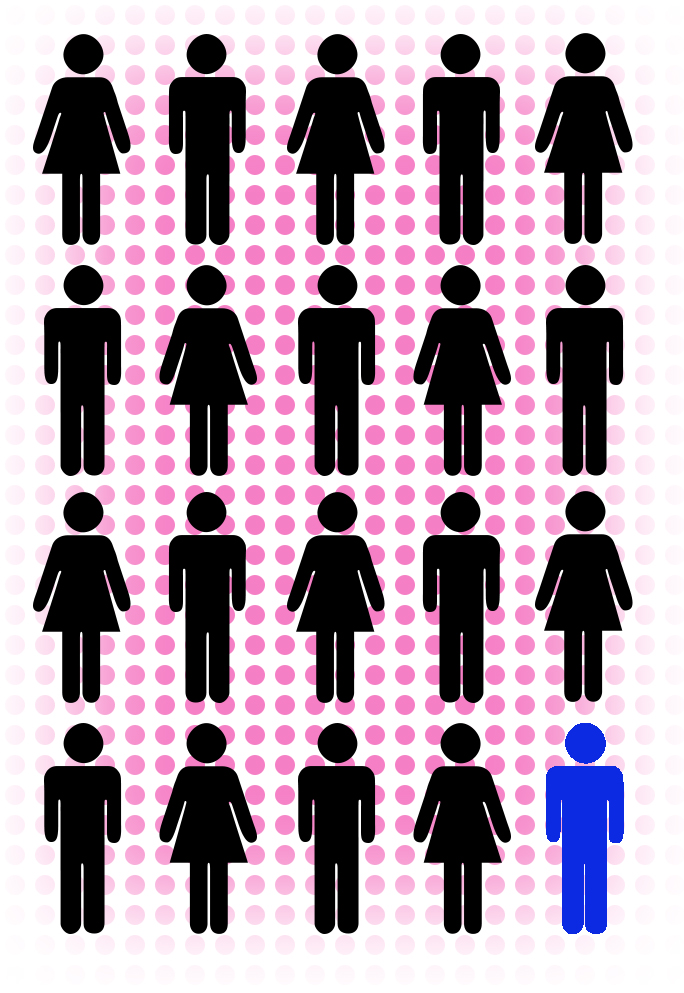 Overall, the lifetime risk of developing colorectal cancer is about 1 in 20 (5%).

This risk is slightly lower in women than in men. A number of other factors can also affect a person’s risk for developing colorectal cancer.

It is expected to cause about 50,310 deaths during 2014. That’s more than the undergraduate student bodies of LSU, Southern University, Tulane and the University of New Orleans COMBINED!

The death rate (the number of deaths per 100,000 people per year) from colorectal cancer has been dropping in both men and women for more than 20 years. There are a number of likely reasons for this. One is that polyps are being found by screening and removed before they can develop into cancers. Screening is also allowing more colorectal cancers to be found earlier when the disease is easier to cure. In addition, treatment for colorectal cancer has improved over the last several years. 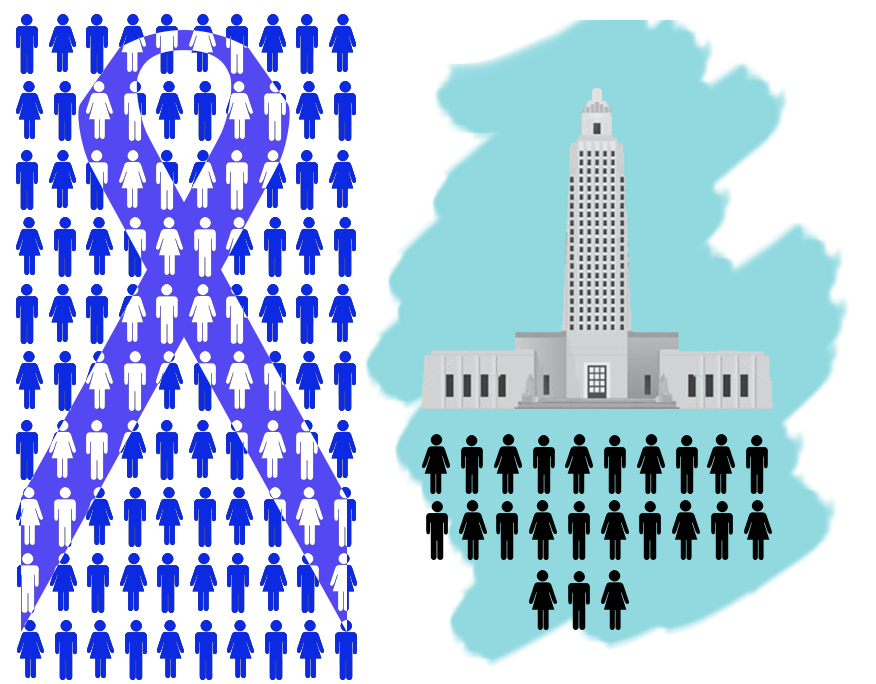 As a result, there are now more than 1 million survivors of colorectal cancer in the United States. That’s more than FOUR TIMES Baton Rouge’s population of 230,000.