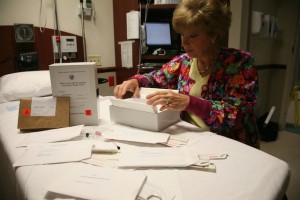 It is imperative that all women stay informed of the risk and risk reduction techniques concerning sexual assault. With the start of college classes, it is especially important to continue the conversation about sexual assault.

Quick facts reported by the American Association of University Women:

The only people who can prevent sexual assault are those who perpetrate it, but the following risk reduction techniques can be used to lessen your likelihood of being assaulted: