Like so many other things, getting a mammogram is just one of those things women do because it comes with the territory of being a woman. No, having your boobs squished between two metal plates while someone tells you to hold your breath doesn’t exactly sound like a good time. But, it’s necessary! Along with self-exams and regular doctor check-ups, a mammogram is a key part in reducing your risk of breast cancer through early detection. Finding the cancer early, in the more treatable stages, increases survivorship and provides better outcomes. This is why it is recommended that all women, 40 years old and older, get an annual mammogram.

While the importance of a mammogram can be understood, it doesn’t make it any less nerve-racking, does it? Relax… if that’s possible. It’s common to be nervous about getting a mammogram, most women are. Especially if it’s your first one! And we promise, it’s really not as bad as it’s made out to be. But you don’t have to take our word for it, here is what it’s really like from some real women who recently had their first screening. 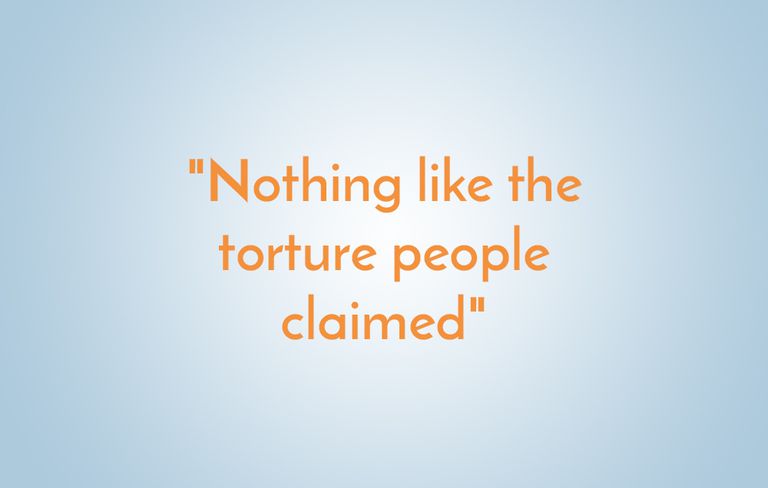 “I just turned 40 and so I knew it was time. I had heard the complaints about mammograms, but the techs were so kind and patient. Yes, they smoosh your breasts. But I have two kids and wear sports bras regularly – smooshing happens all the time! It was uncomfortable for sure, but nothing like the torture people claim. I posted my mammogram to Facebook as a PSA for my friends and family,” says Emily P.

“By far, having a mammogram was one of the easiest things I’ve ever done for my health! Exercising, eating right, scheduling doctor’s appointments and wellness visits are FAR more painful than the minor discomfort you feel from a mammogram. I’d choose those twenty minutes over the rest of it any day of the week. Any day!” Jeanne’ L. 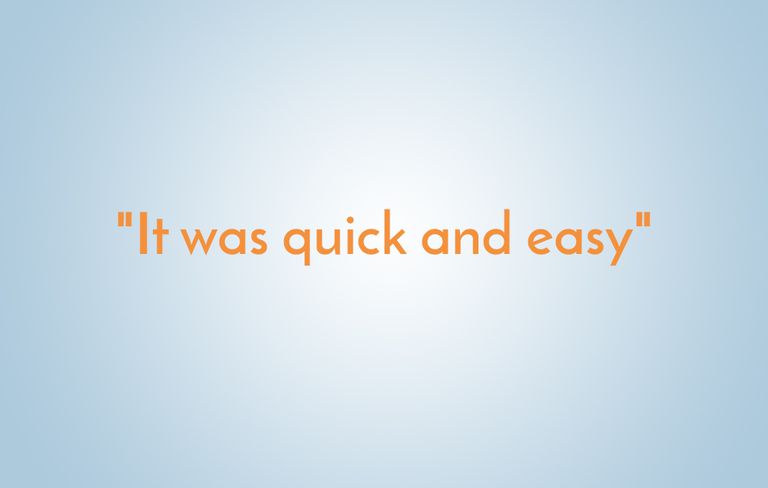 “I had to have three mammograms – two regular and one diagnostic – and they weren’t nearly as bad as I was expecting. It was quick, easy, and didn’t hurt my C-cups at all,” says Kristen M. 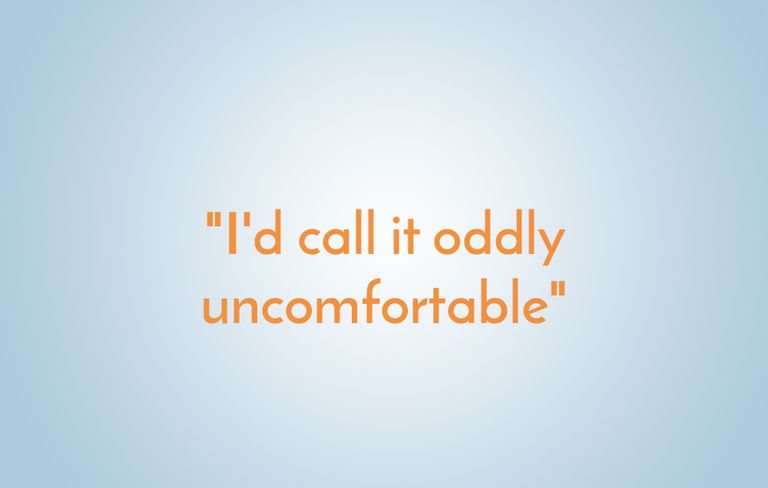 “I was so terrified of the pain that I thought was involved with a mammogram that I put off getting a painful lump checked out for two years. When my new boyfriend found out about the situation, he made me call my doctor and make an appointment. I was so scared and weak from fear I almost swooned while stepping up to the machine. But, not only did the mammogram not hurt – I’d call it oddly uncomfortable – but I found out my lump was not cancerous,” says Heidi K.

“If you have tiny breasts, be prepared for some additional handling and positioning. It was a bit uncomfortable, but really, it’s not painful as many make it out to be,” says Angela H. 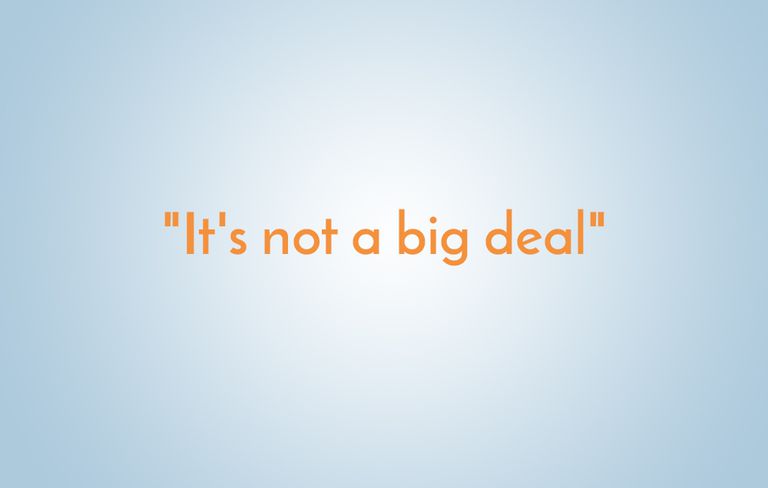 “Honestly, I think it’s all really silly. I had my first mammogram done because I was having a lot of pain breastfeeding and we couldn’t figure out why. My doctor ordered a mammogram just as a precautionary measure. It’s so not a big deal: two squeeze images between two plates on each breast. Follow the instructions and it’s quick!” says Colleen T. 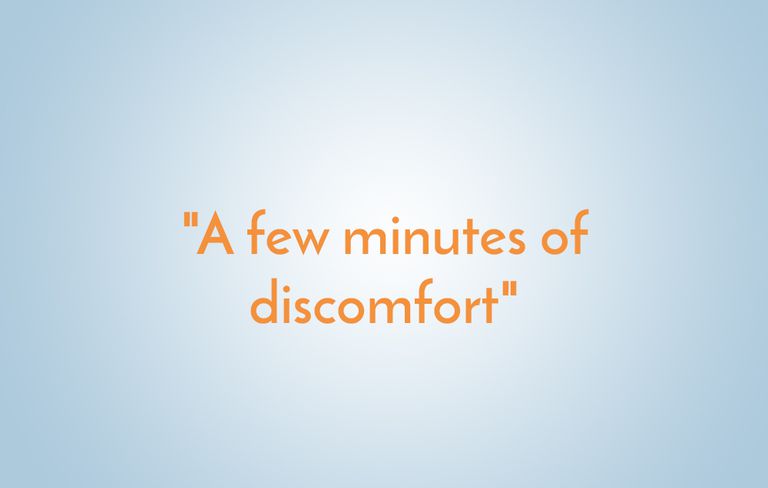 “It’s definitely awkward having a stranger handle your boobs. But painful? No. My mom is a breast cancer survivor so I get my mammograms every year and I’ll never complain. I’m grateful for the technology; a few minutes of discomfort to me is worth knowing I’m okay,” says Tracy P.

“It’s uncomfortable but not really painful. It’s not something I’d do for no reason, but as medical procedures go, it’s not so bad. Because of the mammogram, I discovered I have dense breasts, which made things a little more difficult.” says Monica H. 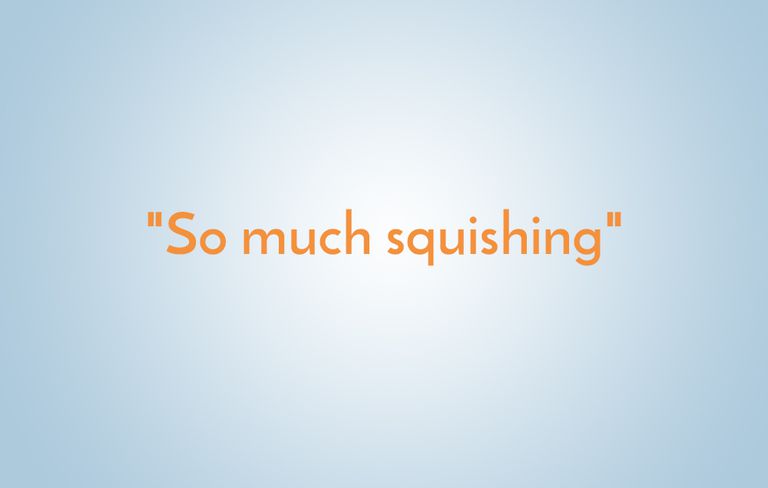 So there you have it! Not so bad after all. Click here to schedule your mammogram at Woman’s.

Not near the hospital? That’s ok, too. Find a location near you via our Mobile Mammography Coach.